Cambodia-Vietnam: A true friendship in the ASEAN Context by: Dr. Seun Sam
17 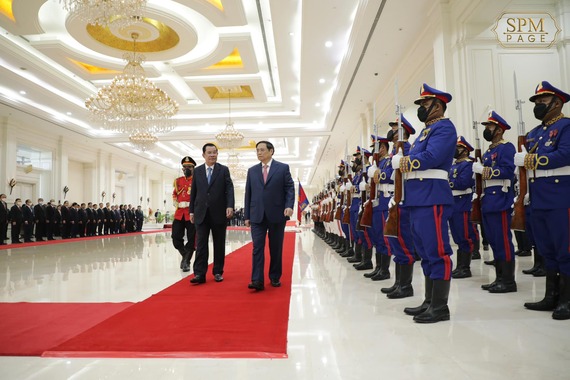 Cambodia and Vietnam's bilateral ties can be described as love-hate in nature. The two nations have a long history of interaction, cooperation, and hostility as close neighbors and have had both friends and adversaries. After the Khmer Empire was overthrown in the 15th century, the relations between Cambodia and Vietnam have gone through many different aspects.

The Socialist Republic of Vietnam and the Kingdom of Cambodia began formal diplomatic relations on June 24, 1967. However, the alliance faced numerous difficulties on both the domestic and global fronts. Despite their relationship's ups and downs, particularly in the 1970s and 1980s, Cambodia and Vietnam have been able to maintain cordial ties for the past 40 years. Notably, while describing their current relationships, both nations frequently utilize phrases like "excellent neighborliness, traditional friendliness, comprehensive cooperation, and long-lasting stability.

According to the General Department of Customs and Excise of Cambodia, the two countries' bilateral trade in commodities reached $4.634 billion in the first nine months of 2022, up 22.02 percent from the same period in the previous year. Imports into the Kingdom accounted for 66.33 percent of the total, up 6.17 percentage points year over year (GDCE).

Cambodia's commodities exports to Vietnam in the January–September period totaled $1.560 billion, up 3.13 percent year over year, and imports totaled $3.074 billion, up 34.53 percent. The trade gap between the Kingdom and its neighbor for the nine-month span increased by 96.05% annually to $1.514 billion.

At $7.901 billion, Vietnam was the second-largest exporter to Cambodia for the time period, trailing only mainland China. Singapore ($2.979 billion), Thailand ($2.972 billion), and Switzerland ($1.407 billion) were the next-largest exporters.

In 1999, when Vietnam was the ASEAN Chair, Cambodia was welcomed as the last member of the organization. Vietnam is credited with saving Cambodia from the Khmer Rouge Regime, which had killed nearly 2 million Cambodian residents. Since joining ASEAN, Cambodia has cooperated with Vietnam and the other ASEAN nations to advance regional peace and stability.

Although Vietnam contributed to Cambodia's liberation from the Khmer Rouge dictatorship, it occupied the country for ten years, leading many Western academics to label the involvement an "invasion. This historical fact should not be discounted, misrepresented, or politicized and should not be let to foster a climate of hostility and prejudice between Vietnamese and Cambodians.

Since Cambodia and Vietnam are neighbors who must always be close to one another, there are many advantages to their cooperation in fostering prosperity and peace in both nations. In contrast, there will always be some dispute amongst neighbors who live close to one another since that is just how people are. Even husbands and wives, who are meant to be together forever, occasionally bargain with one another for any reason.

The continuous border conflict between the two nations stems from the incomplete delineation of their land border, which is one of the main points of contention. The undefined border regions continue to be a point of concern. For instance, the Cambodian embassy in Hanoi demanded that the Vietnamese side remove 31 military tents or shelters that had been erected by Vietnamese officials in an unmarked region along the border in April 2020. Vietnam said that the shelters were constructed for its troops to protect the region from unauthorized immigrants who would spread COVID-19. Vietnam decided to take down the tents once the pandemic was gone after some diplomatic discussions.

Despite the above-mentioned relationship difficulties, Vietnam has openly said that it will assist Cambodia during its ASEAN Chairmanship. Vietnamese officials traveled to the Kingdom of Cambodia to show their support for Cambodia when it holds the ASEAN Chair.

The governments of the two nations continue to have excellent connections; numerous Cambodian students have obtained scholarships to study in Vietnam in a variety of professions, and numerous Vietnamese citizens work in Cambodia. Although we occasionally have issues, they can be resolved since we are unable to remove the border and live apart from one another, exactly like the tongue and teeth that must coexist for one another's prosperity and development.

Finding a means to coexist peacefully among our inhabitants at all levels is crucial for Cambodia and Vietnam since nature has made them neighbors who must live close to one another.

All in all, Cambodia and Vietnam should take action to speed up the border demarcation procedure in order to address the aforementioned difficulties. The Cambodian government should also simultaneously identify measures to resolve the issue of Vietnamese immigrants and appease divergent viewpoints in the Cambodian populace over historical matters pertaining to Vietnam. The two governments should also create more mechanisms to let Cambodian and Vietnamese citizens to get the opportunities to further understand each other since it is very important for the living peacefully and retain peace and stability between the two countries.

(Dr. Seun Sam is a Policy Analyst bases at the Royal Academy of Cambodia. All views in this article are his own.) 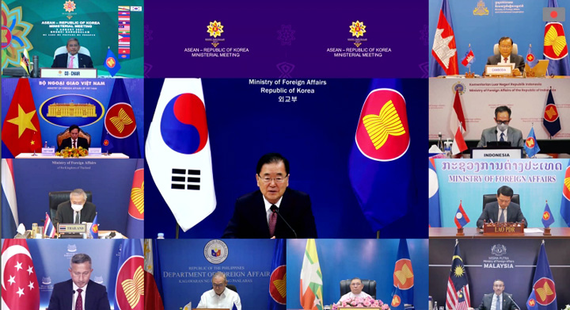 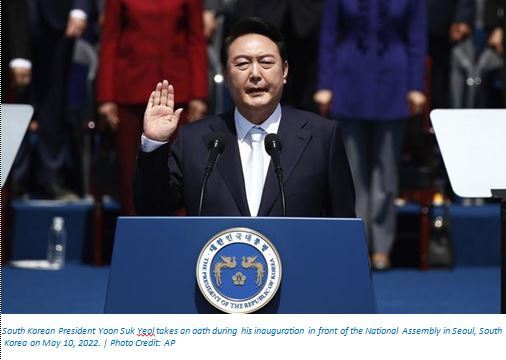 Yoon Suk Yeol, President of the Republic of Korea will join ASEAN Summit in Cambodia by: Dr. Seun Sam
Since October 30, 1997, Cambodia's Prime Minister Hun Sen has developed excellent ties with the Republic of Korea. Since the two nations' diplomatic ties were established, the prime minister of 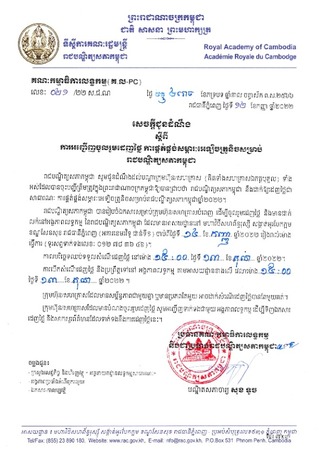 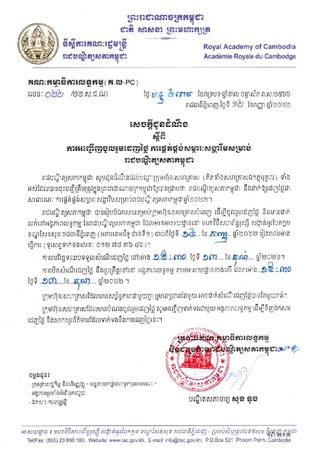 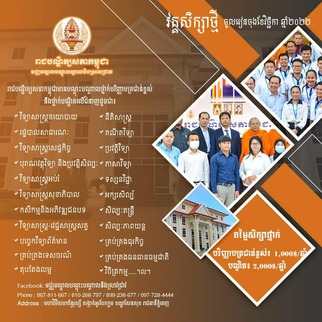 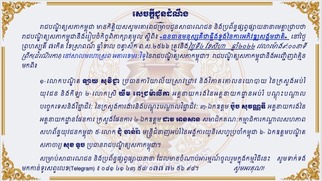 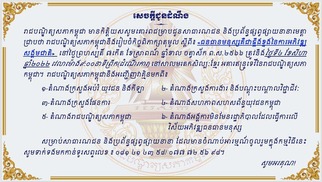