Why Put Pressure on Cambodia in Your Own Issues?
23 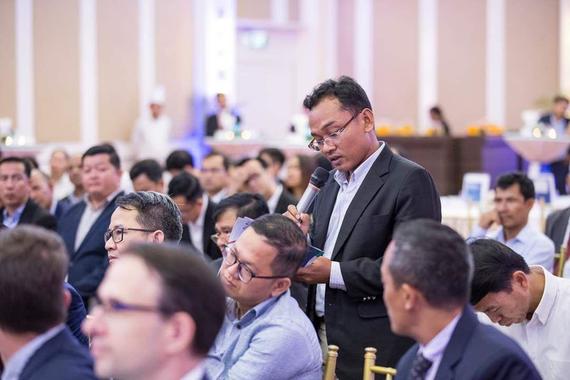 Cambodia is officially known as the Kingdom of Cambodia, is a sovereign state located in the southern portion of the Indochina peninsula in Southeast Asia. It is 181,035 square kilometers (69,898 square miles) in area, bordered by Thailand to the northwest, Laos to the northeast, Vietnam to the east and the Gulf of Thailand to the southwest. Cambodia has a population of over 16 million.

Cambodia is one member of ASEAN association, ASEAN was established on 8 August 1967 in Bangkok by the five original member countries: Indonesia, Malaysia, Philippines, Singapore, and Thailand. Brunei Darussalam joined on 8 January 1984, Vietnam on 28 July 1995, Laos and Myanmar on 23 July 1997, and Cambodia on 30 April 1999.

I remember China is the very good friend of Cambodia during the clash with Thailand in 2008, and China also continue supporting for the development of Cambodia until nowadays. Cambodia also has good relations with many countries in the world, not only China.

In 2020, Vietnam will be the chairman of ASEAN and I am sure that Vietnam has already prepared themselves to be the chair of ASEAN. Next year Cambodia will host ASEM 13th Summit as well. Recently, Samdech Hun Sen, Prime Minister of the Kingdom of Cambodia paid a working visit to Vietnam, after the trip of Samdech Hun Sen to Vietnam, ministry of foreign affairs and international cooperation of Cambodia issued a joint statement of Cambodia-Vietnam which agreed by prime ministers of both countries. At the end of the statement, there is one point wrote: In this spirit the two sides pledged to coordinate closely with each other for Vietnam’s ASEAN 2020 chairmanship and Cambodia ‘s hosting ASEM 13th Summit.

It is great that both Cambodia and Vietnam pledged to cooperate with each other for the two main hosting events that each country will host one, and I strongly believe that both countries respect the right to make decision of each other as the independence state.

On September 24, 2019, Khmer Times, local newspaper written in English language, issued one article written by Vietnam Academy of Social Sciences titled: Vietnam resolute in resolving South China Sea Dispute. After reading that article I feel so delighted because I reckon that this issue will not be the burden for Cambodia during Cambodia’s shift to host ASEAN.

As the small and poor country in the region, Cambodia is the serious victim on something that it is not involved but was forced to be involved, and Cambodia was forced to stay in the middle of strong countries in the world. So if Vietnam has strong determination to solve the conflict of South China Sea, Cambodia the country that is not involved in the conflict will be more than happy to see since Cambodia will not be the victim on that dispute again. Best of luck for Vietnam to solve the South China Sea Dispute. As the neighboring country, and as a member of ASEAN association, Cambodia will always supports the development of Vietnam since Vietnam contributed a lot for development of Cambodia.

Cambodia has gone through civil wars and invaded wars for many decades already, so Cambodia would like to see peace, prosperity and development in the region and in the world. Cambodia has never wanted to make war with any other country, but Cambodia just want to live in Peace and Harmony with all countries in the globe only. 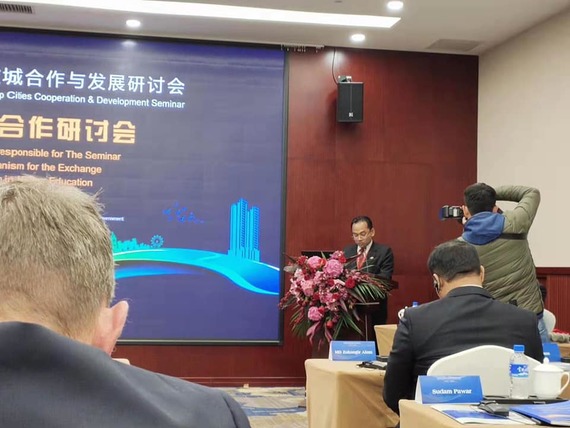 Vietnam Predicts The Future!
Vietnam became a full member of ASEAN on 28 July 1995. Vietnam’s accession to the various ASEAN agreements demonstrates her commitment to economic cooperation in the region, to the opening up of her 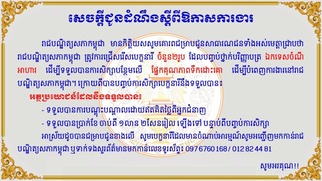 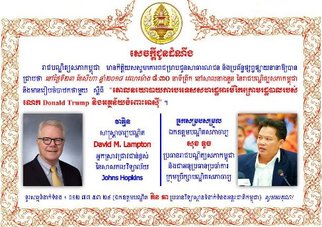 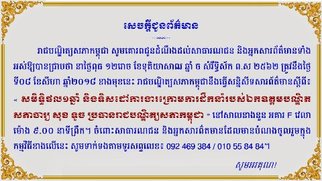 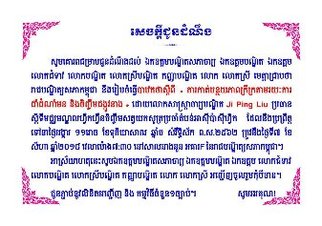 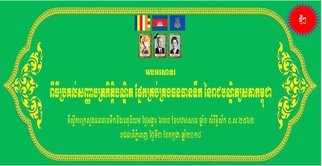